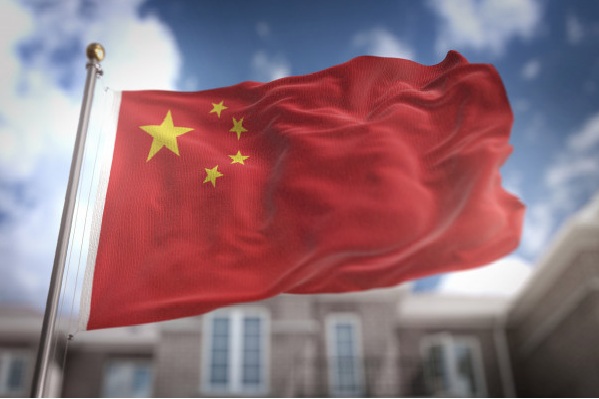 According to the Institute of Scrap Recycling Industries (ISRI), Washington, Chinese government is going to adopt new standards for the allowable contaminants thresholds for scrap imports. They have already notified the World Trade Organization (WTO) Nov. 15 of this decision.

Different recycling experts has been making fuss over scrap situation since the notice of revised scrap standards was published by China’s environmental department on Aug. 10.  That made it clear the country wanted to get tougher on contamination. At that time, the initial set of draft standards proposed a 0.3 percent limit for “carried wastes” across all secondary commodities.

ISRI reports that in its Nov. 15 filing with the WTO, China proposed the following standards for contamination, which would apply beginning March 1, 2018:

Although it is great to see there has been movement away from the original 0.3 percent limits, which would be impossible to hit,  the new proposed threshold levels are still of great concern.

Industry groups have actually called Chinese authorities for complying with international practices when setting a contaminant levels. The National Recycling Coalition (NRC) lately published comments on the import bans, emphasizing that “through global trade, the allowable limits are set through best practices, and the assistance of standardization guides.”

Actually, the existing shipments to China frequently brake the official contaminant limitation, so the effect of the new limitations will likewise depend on enforcement.

The real question is how strictly would current limitations be enforced.

On the other hand, the final regulation is yet to be issued by the Chinese government. Despite of all changes, iSustain as a recycling services provider with many years of experience and success stories has diversified end markets, to allow for domestic or export movement into end uses.