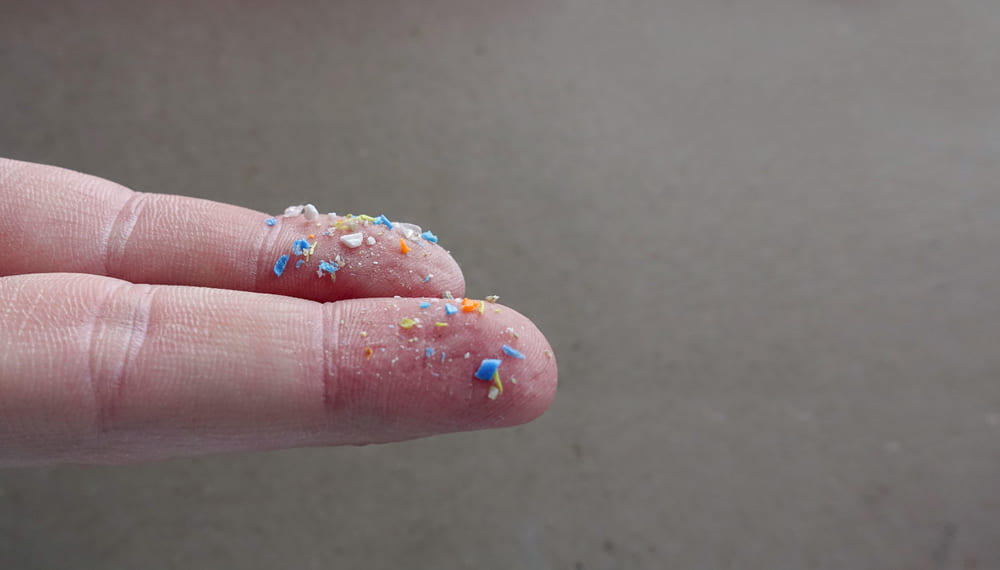 Resist Microplastics this Earth Day, Inside and Out

Chances are you have seen the headlines regarding microplastics found in human lungs. Microplastics were found in 11 out of 13 lung patients undergoing surgery with the most common particles being polypropylene (plastic packaging and pipes) and PET (bottles).

Microplastics are already fighting you, will you fight back?

Microplastics aren’t just in your lungs, research shows that we eat at least 50,000 microplastic particles per year. An analysis that was published in the journal Environmental Science and Technology used 402 data points from 26 studies, which represents over 3,600 processed samples, also discovered that when inhalation is considered, annual microplastics consumption ranges increase to 74,000 and 121,000.

Bottled water specifically contains 22 times more microplastic than tap water on average. A person who only drank bottled water would consume 130,000 particles per year from that source alone, the research says, compared with 4,000 from tap water.

All the way back in 1998 an assessment of microplastic in human lungs showed that inhaled fibers were present in cancerous lung specimens and it was concluded: “These bioresistant and biopersistent plastic fibers are candidate agents contributing to the risk of lung cancer.”

Microplastics aren’t just in the air, snow, soil and water, but are pumping through your veins as you read this article. We hope this Earth Day people around the globe wake up to the reality of the microplastic threat. At iSustain we will continue to reduce single-use plastics, find better solutions for waste stream management, and respect the planet… inside and out.