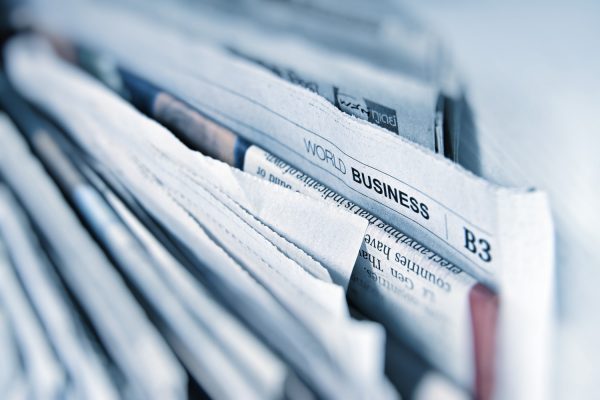 China’s Effect On US Scrap Prices

Everyone knows about the huge trade shortage between the US and China. However the USA does have an excess of one particularly smelly export — trash. And nowadays China is changing its attitude towards American scrap.

For many, recycling starts with throwing items in a proper bin and leaving the trash at at the curbside for recycling companies to collect it each week. A big part of that is actually packed into bales as well as shipped on container ships to Asia, where it gets transformed into consumer goods that come back here to the U.S.  This is some sort of a circular economic. China, which has actually been the recipient of a lot of our recyclable scrap over the previous  of years, has actually said essentially, “We do not really want it any longer.”

This is a big wrench in the whole system. Plastic and paper used to go to China, where it was turned into anything – from cardboards to toys. But economic systems rise or fall – such things happen – and China is becoming a much more prosperous country. Consequently, they’ve got a great deal of stuff of their own– packaging that comes with things that their own residents are buying and consuming. No surprise they’ve decided, “In fact, you know  what, globe? Say goodbye to scrap coming our way. No more paper or plastic. We’re done.”

It is likewise reported merchants approximate OCC deliveries into China declined by a minimum of 40 percent in September. Industry insiders say the market is basically in the hands of the Chinese central government, a circumstance that’s extraordinary.

The huge decrease is an outcome of China delaying issuance of import permits, which have not been restored since May. OCC isn’t really in the list of ban notification submitted to the WTO, but without renewed import licenses, it is effectively restricted from moving into China.

Currently in the L.A., Long Beach area, some recycling companies are forced to rent out a whole 60,000-square foot storehouse just to stick their bundles of cardboard and plastic for the time being till they find possible consumers maybe in other countries, or potentially the United States industry for using scrap product to make into new products, starts building up things back up again

On a monthly basis the L.A. and Long Beach ports bring in approximately 750,000 containers filled with stuff and on the back route, going back to Asia where it’s all mainly originating from, a lot of times there’s simply not anything to really put in there because we’re eating it all or sending back the containers to basically get refilled with the next round of stuff. But without that location on the back haul, that all sort of breaks down.

Some experts claim that OCC could be used to replace combined paper as a feedstock for Chinese mills if mixed paper imports are outlawed completely. In that case, the OCC market would certainly be driven up significantly. But the lack of import permits has stopped that from happening. But as soon as import permits are renewed,  it could still come to pass.

In the immediate future, recycling companies as well as community programs can be required to select in between storing mixed paper, landfilling it or removing it from the program, every of which feature their own effects. An extra choice is to upgrade devices or employ even more hand-operated sorters to produce a higher-quality paper product.

iSustain Recycling has decades of experience to help guide through changing economic times, and ensure the best prices for scrap material even despite of such events as China’s ban.  Contact us today for more information.  info@isustainrecycling.com